Kim Hopson:
At the start of the crap that filled this year, the Supernatural fandom and the OG UK Torchwood/ Gillespians lost one of our number when Kim Hopson: queen devotee and fellow HL fan died suddenly in her sleep, the fandom locked in various parts of the country due to the virus rallied and sent pictures of her and memories to her sister and Heather being local attended hr funeral  as Fandom rep and friend.

Kim a frank forwards Wiganer (tell me that’s the wrong term if it is), a demon when dancing, was a nightmare to argue with so, naturally, we got on perfectly :D t will be strange not seeing her around the conventions..

(with Heather. Kim has no glasses for those who don't know)

Carl Sharpe:
My Parabatai, better half, and partner in crazy crime Heather lost her father this year to Cancer, they knew it was a potential after his diagnosis earlier in the year but she didn’t give up, she kept her head up, kept focused and kept going, I was both amazed and proud of her.
won’t lie, did question her sanity when she decided to shave her head for charity, but its how we work.
anyway i digress- she has shown more courage and strength this year than I have seen in here since we met. And that is in no way me calling you weak mon amie..It takes a lot to survive what you has this year and not go to pieces,  once saw one of the strongest people I know crack after something like this, literally.
Didnt speak often but he was honest and frank, and those are qualties I admire. 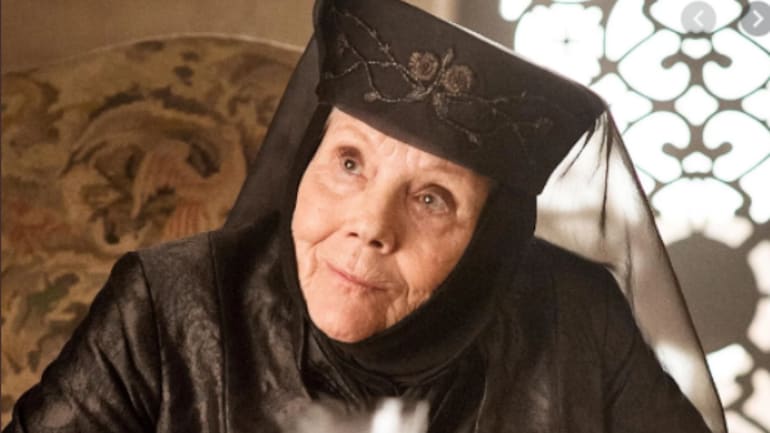 Dame Enid Diana Elisabeth Rigg
20 July 1938 – 10 September 2020
Born when Doncaster was still classed as West Yorkshire not South
Multi award winner and nominated actress of both stage and screen.
Who in 1994 was made a Dame Commander of the Order of the British Empire.
She was working right up until her death.. the mark of a true thespian.
Her final on screen roll will air this weekend (27/12/2020) when the BBC show their new adaption of Black Narcissus by Rumer Godden.

while I will raise my hands and admit that I didn’t make the Emma Peel/Lady Olenna connection, I knew Dame Rigg from her performance In the first adaptation of the Worst Witch whre she brought her dry with and sharp cheekbones to the role of my favourite scary teacher Miss Constance Hardbroom. She was the brightest of 2 roses: the Gold of the House of Tyrell, and the White of her home county or Yorkshire. 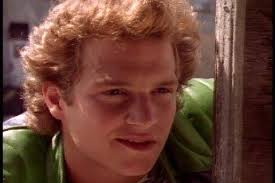 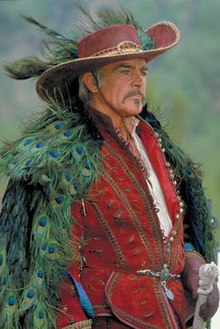 Sir Sean Connery
25 August 1930 – 31 October 2020
Multi award winner and nominated screen actor
Supporter of the SNP and donator till legislation meant overseas donations were forbidden
Connery was knighted by the Queen at an investiture ceremony at Holyrood Palace in Edinburgh on 5 July 2000.
To me he’ll always be Ramirez “the overstuffed Haggis” of the OG Highlander movie.
he retired from acting back in 07 Connery's disillusionment with the "idiots now making films in Hollywood" was cited as a reason for his decision to retire.

I know so many more people have died, friends and family as well as famous people but.. I kept it short for a reason.