*Liverpool Comic Con
The same weekend at the Frey Ridings gig, gave me more time with my pack on a bad week. But I’m not talking about that here.

From day 1 There was no question I was walking out as Section 31 again, but this time, instead of being the only black badge I was one of a sea, I was however the only one to give Alan Van Sprang a 3d print copy of the ship, his ship, the NCIA-93 which he loved, said I’d out done myself (after the rune com I gave him last year) and took another Selfie I’ll never see lol

my friend Ashley took photos of the whole encounter, from Alan thinking I’d given him a box of bubble wrap to the shock on his face, he said getting the ship was 2nd in awesome only to stepping onto the set of the ship itself.
We got talking, I asked him about something Nicola had said at pancon, that when he’d had his first and only scene with her he’d called her Marsee instead of Maryse and he said its true and that she’d told him she’d told the story at a con the previous month, I said it was only last week, to which Ash from over my shoulder said that I am and I quote “the number one fan in the UK and universally known in the con community as the biggest fan and a lot of people only knew of Shadowhunters because of me,” apparently that's a consensus as I found out later, and as much as I don’t think its strictly true I was honoured never the less,
he wasn’t took keen on my writing, apparently Lisa looked like Lisa am or something? don’t ask.
So we were chatting and suddenly I noticed this head bobbing up and down behind him, Wilson Cruz had left his place and was using a chair to do raised push ups because he was bored.
I realised that I’d stood chatting to Alan longer than was strictly polite for other fans so I bowed out, Saw him again for photos, where he and Shazad made me very happy

Picture by Ashley Mansfield.
I do feel a bit of dope, I brought my asexual flag for my photo with Wilson and Anthony, but when Anthony asked me what the colours meant my brain went blank, I have to agree to tweet him a link. At least with him and Wilson I know they check twitter lol.
When I went up to get Anthony's auto on the Culmets photo for Ally I told him the same as I’d told Wilson how about Ally binging the show and loving them, how I’d pretty much known who’d she’d go for as faves, how she's a combo of the two and how..well what I said was “Paul rocks.” to which he grinned and said “of course he does.” LOL
* Miracle Day Returns (5) 2019-11-15 to 2019-11-17 - -Ren, London:
Seeing the old crowd was perfect for the last Starfury of the year (Destiny never counts)
hearing from Gareth on the future potential for music, getting ribbed by Kai, and of course watching the two of them taking the piss out of John is always a riot.
Seeing Kai and Eve handing Sean a peition for a 5th Miracle Day was awesome, and we know it will happen.. somewhere down the line
* Wales Comic Con Telford Takeover December:
I am not standing on Aidan’s foot in the picture!
That I have to be clear on, I am getting fking sick of people joking that I am. He is still laughing from a previous person in the booth and her kid., I would have gone back and asked about reshoots but door were closed and I figured Aidan had left as he was on a schedule.
Colton loved his Pokeball even if I did get them mixed up and have to get him and Adam to swap.
Told me Roy end up with his arm back “sort of.” and there's no plans for him to be in the spin off but “its the future, you never know.”
Dean O’Gorman (Bragi, Almighty Johnson's) loved the fact I’d brought the cover of young Herc to be signed, and told me that it was the Pilot which explained why Ian didn’t continue as young Herc (scheduling)
Tyler confirmed he is the Superman in the spin off. I knew it was but just hearing him say it :D
Tyler and Colton both recognised us, it was awesome!
While I am Ify on the new location due to travel funds and things, generally the convention was awesome as always.
____________________________________________________________________________________________

TV
With the end of Shadowhunters I have seriously been lacking new shows.
I’ve tried different things and nothings stuck.
Star Trek Discovery aired at the same time as Shadowhunters and was over nearly at the same time.
The In-Between was interesting but isn’t getting a season 2,
The Expanse s4 only started last week,
Shadowhunters, TVD, Teen Wolf, Grimm, Torchwood, Xena, Bad Girls The Tribe, True Blood, Andromeda, American Horror Story, Merlin, B5, Stargate, its a short list but a special one
so I’ve started rewatches : my go to’s (see above list^) till something sneaks up.
Music
Pretty much the same deal.
J4de released some awesome songs, but that’s 4 songs, the EP is out ‘later’.
but no new band has really grabbed me.
Upside? In November we learned that My Chem have reformed, just gotta wait and see if they record or tour outside the US.
__________________________________________________________________________________________________________
Important
“Friendship is born at that moment when one person says to another, ‘What! You too? I thought I was the only one.” - C.S. Lewis
As always I have to have to mark those people who have made this year bareable,
the good thing is this year there is no need for a piece on those who've also made it unbearable.
you know who you are, and if you don't.. assume i'm talking of you, because likely hood is I am.

"Faithless is he that says farewell when the road darkens." - J. R. R. Tolkien 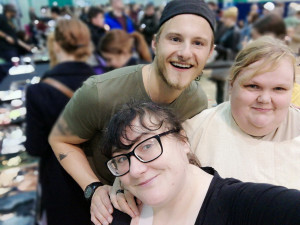 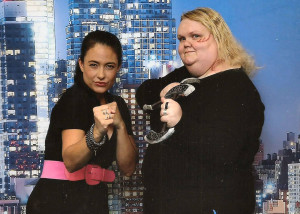 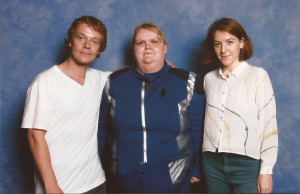 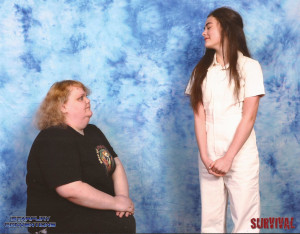 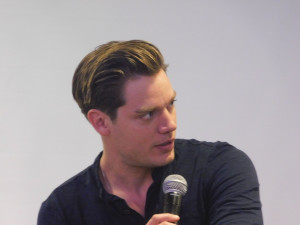 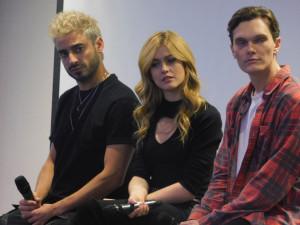 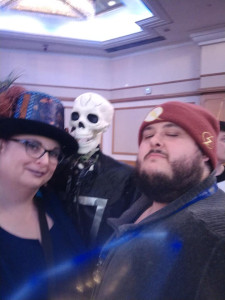 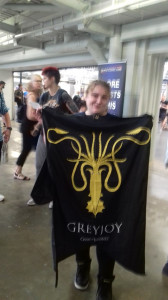 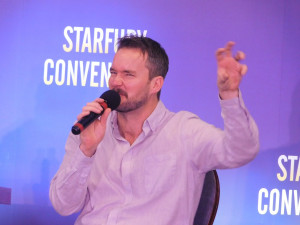 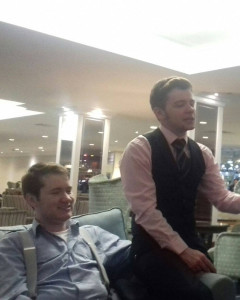 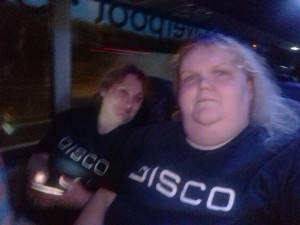 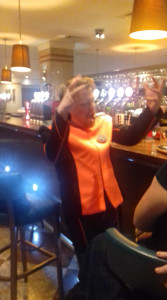 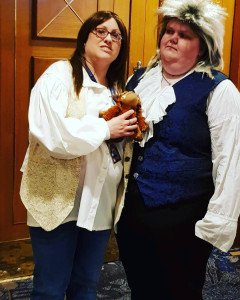 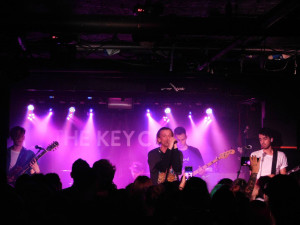 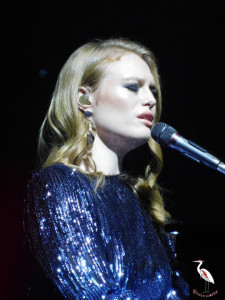 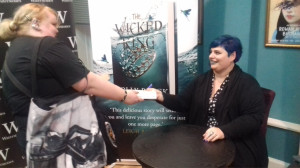 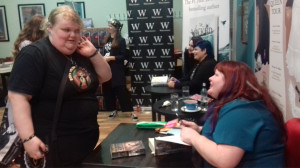 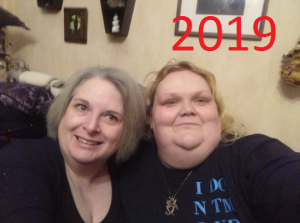